The hottest new hires in tech sales and marketing, delivered straight to your inbox every Monday.

Thank you! Your submission has been received!
Oops! Something went wrong while submitting the form. 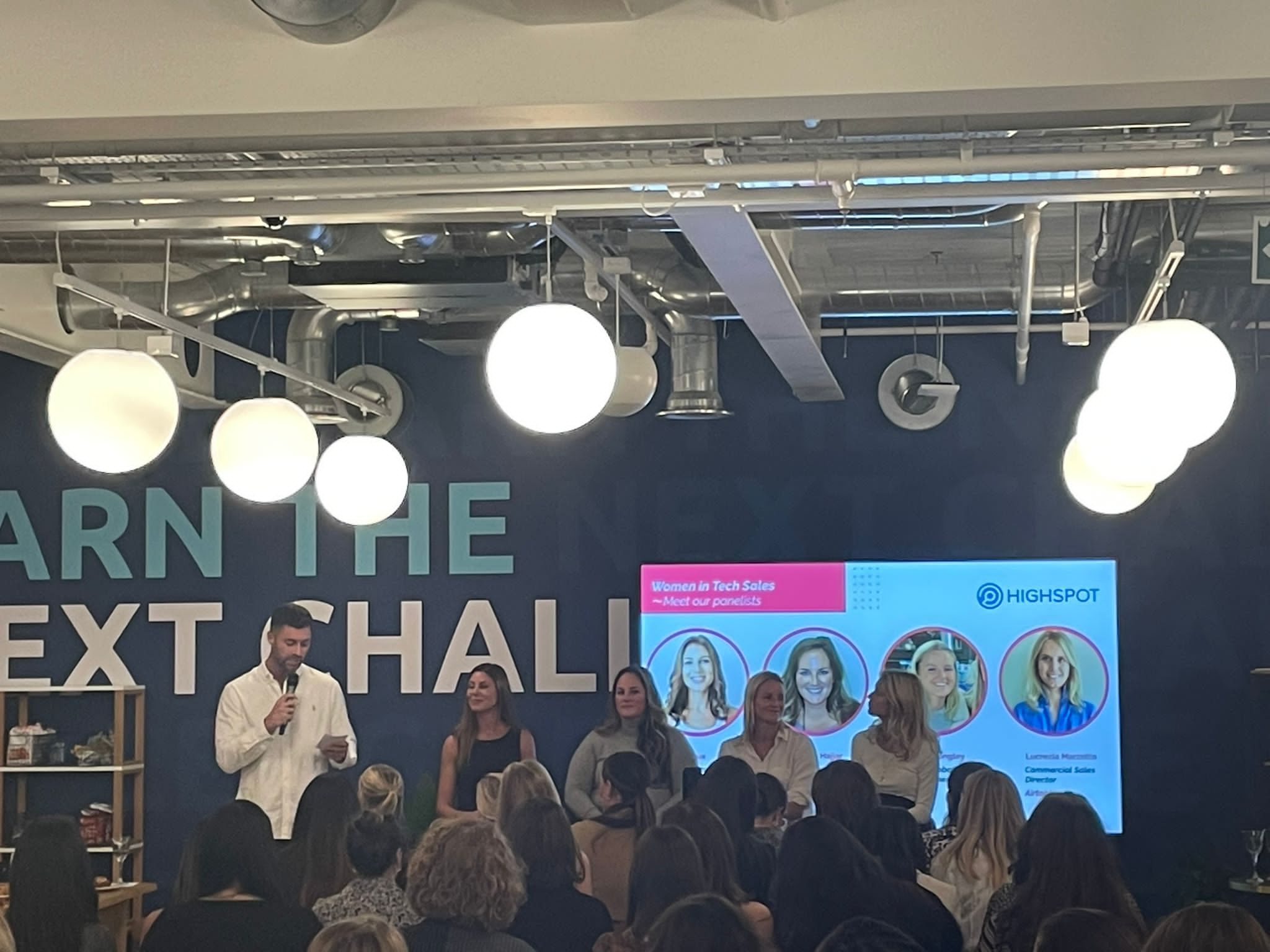 How To Succeed As A Woman In Tech Sales 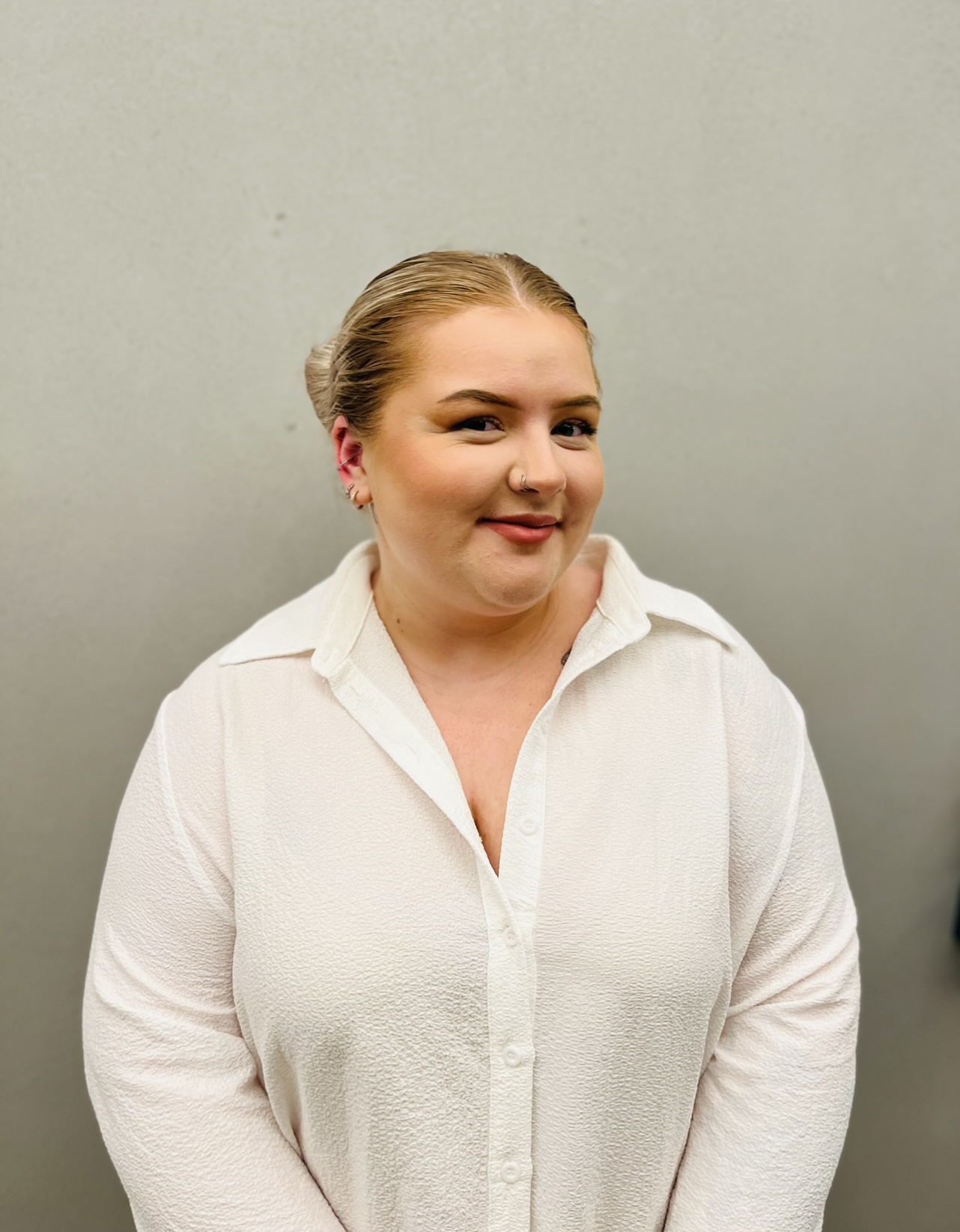 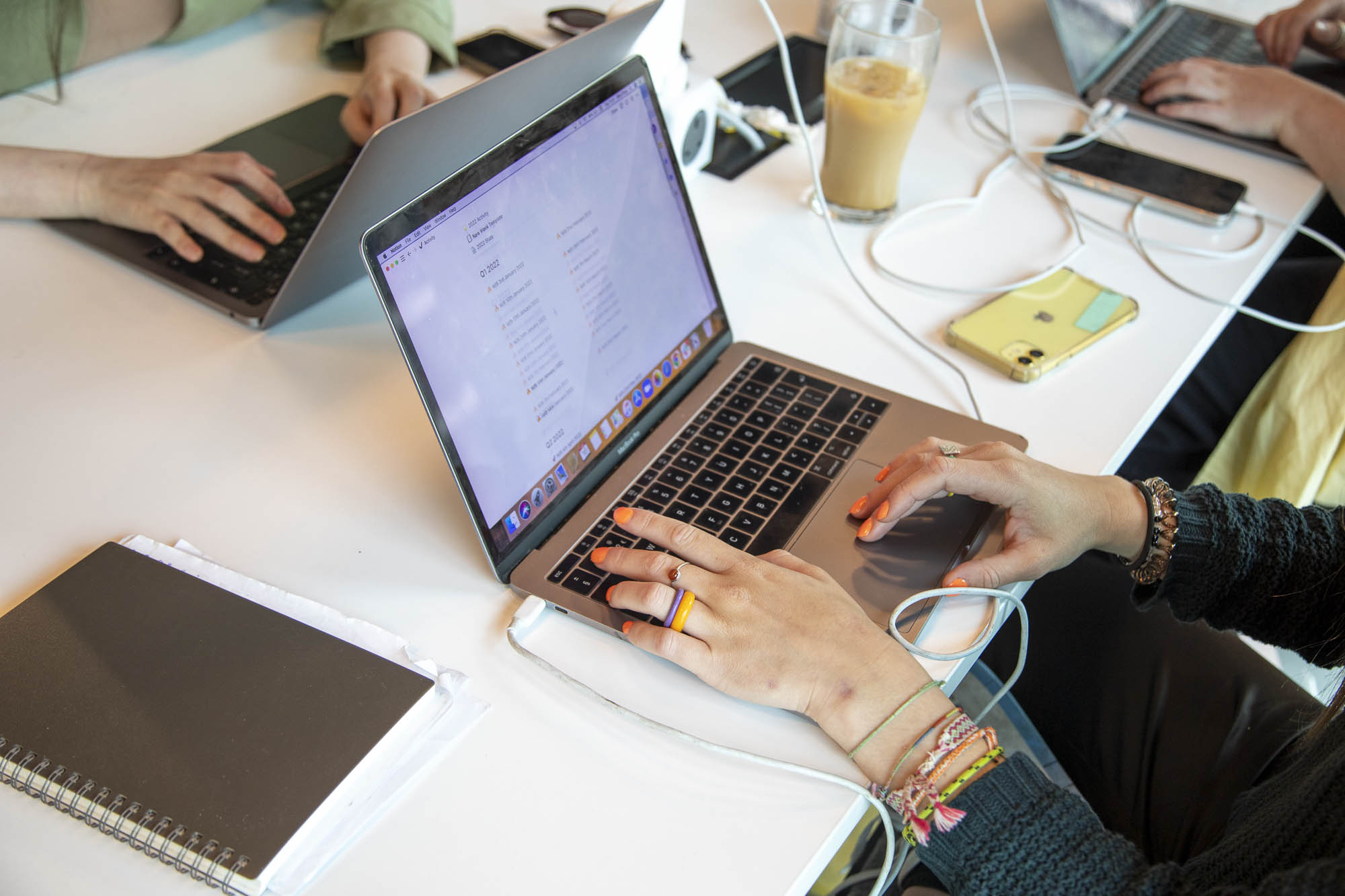 Hiring a "Career-Changer" Isn't A Risk, It's A Reward

The world around us is changing, maybe now the term “dream job” relates more to a moment in your life and not 50 years of walking through the same revolving door.
Read more 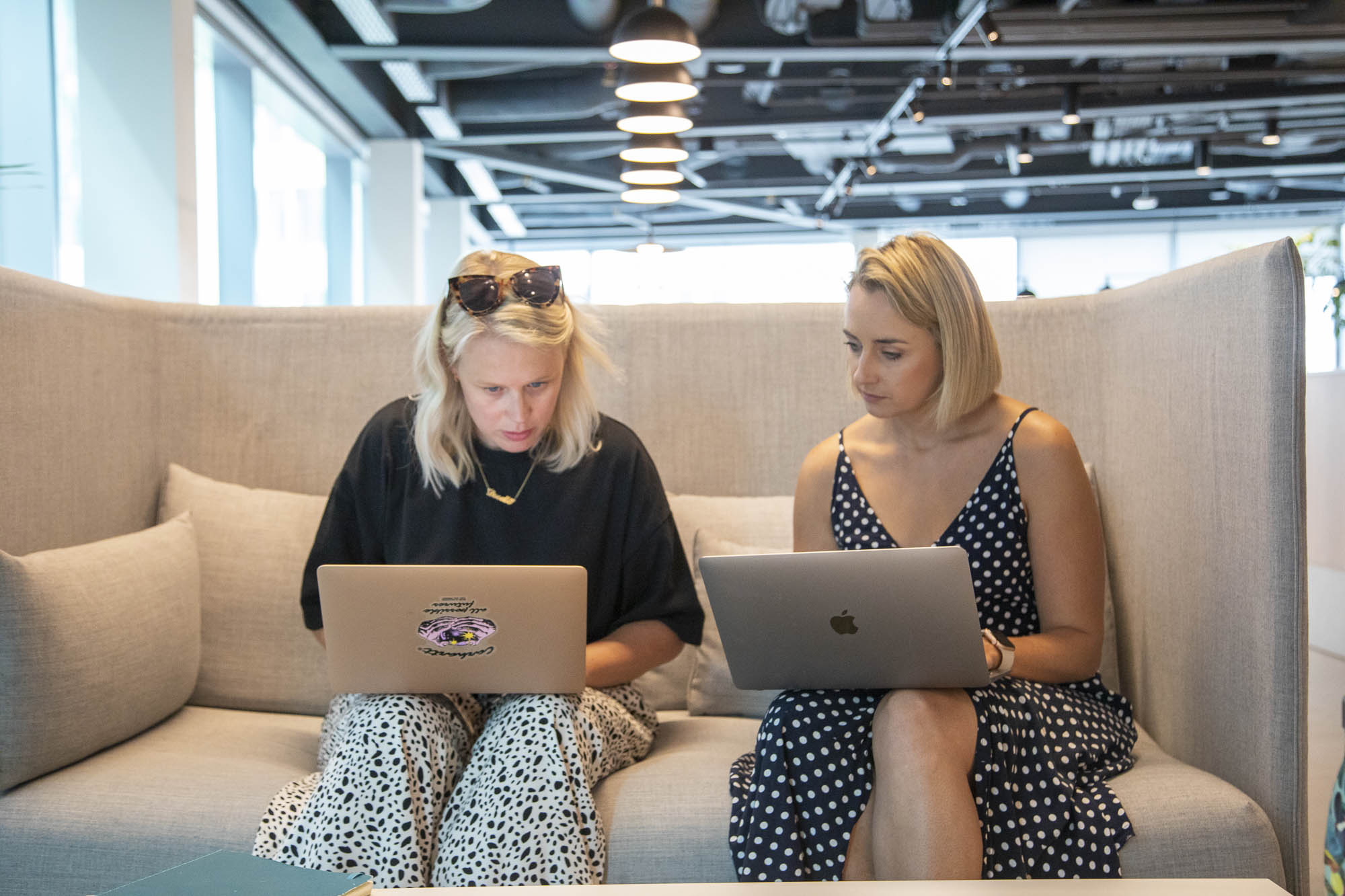 Why September Is A Second Shot At A Brand New Year

We are experts when it comes to hiring, and fresh starts for that matter, so we’ve got you covered on why September is the perfect time to hire.
Read more

Georgia Harris
September 5, 2022
•
This is some text inside of a div block. 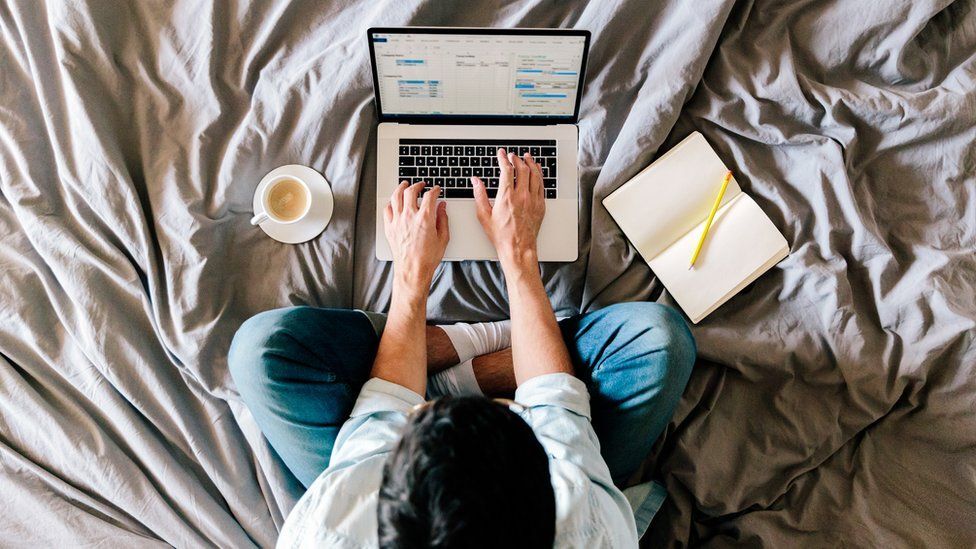 Do we live to work or work to live?

How do we maintain a healthy and motivated mindset while we spend the bulk of our time from home?
Read more 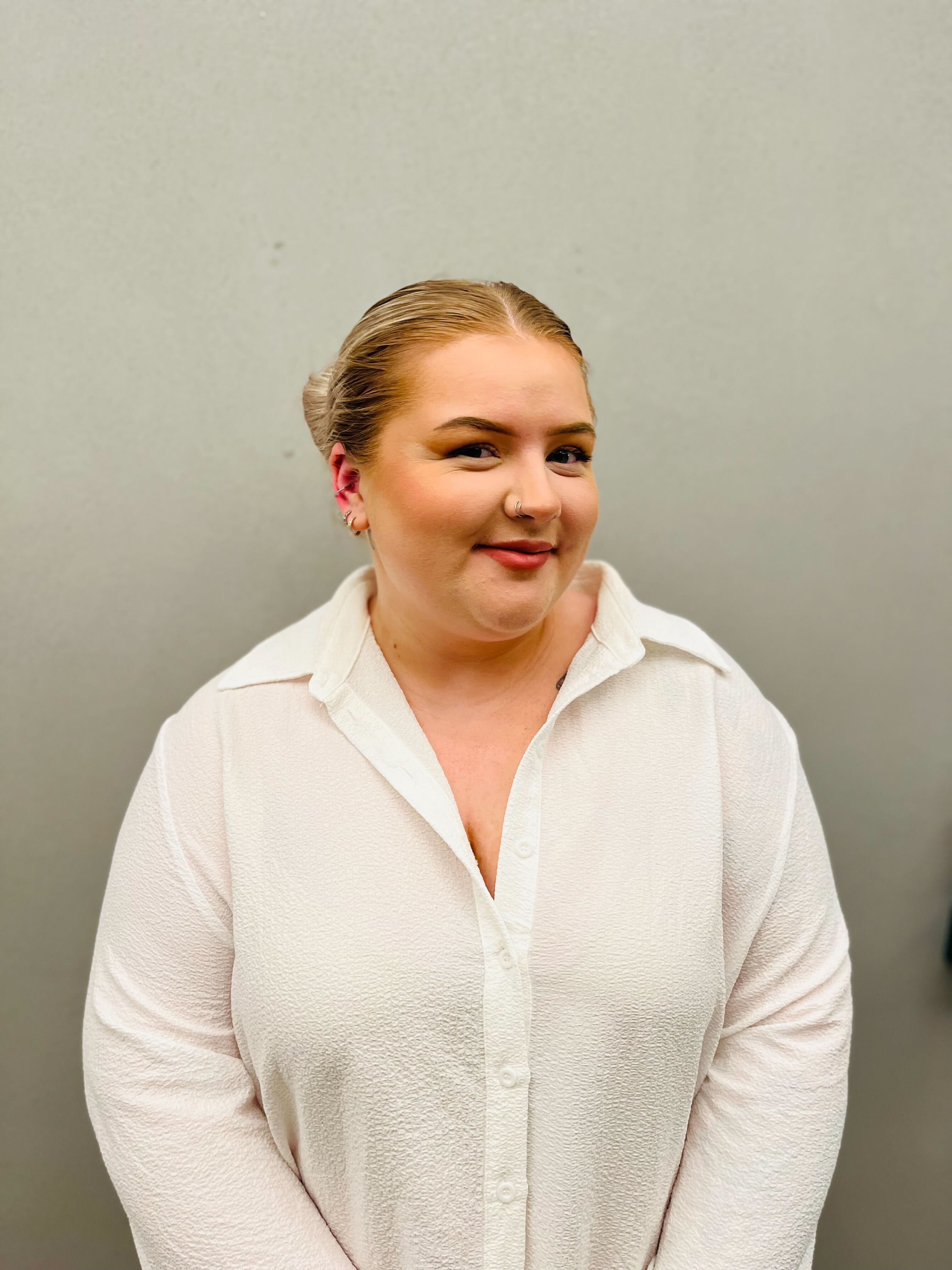 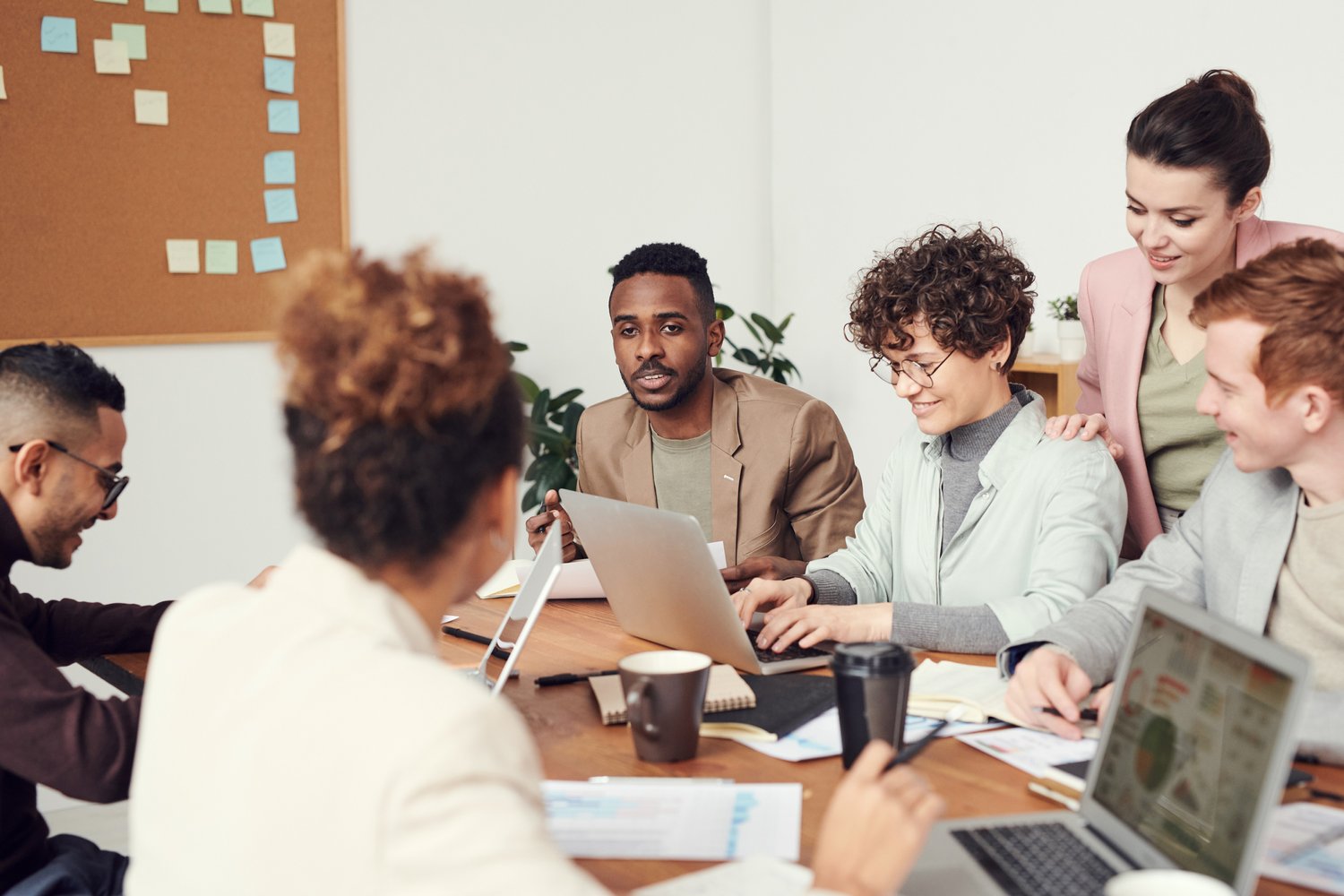 Championing diversity as a business leader

All workplaces should prioritise diversity and inclusion to attract top talent. This can be achieved by ensuring diversity at board-level, creating inclusive work environments for employee satisfaction.
Read more 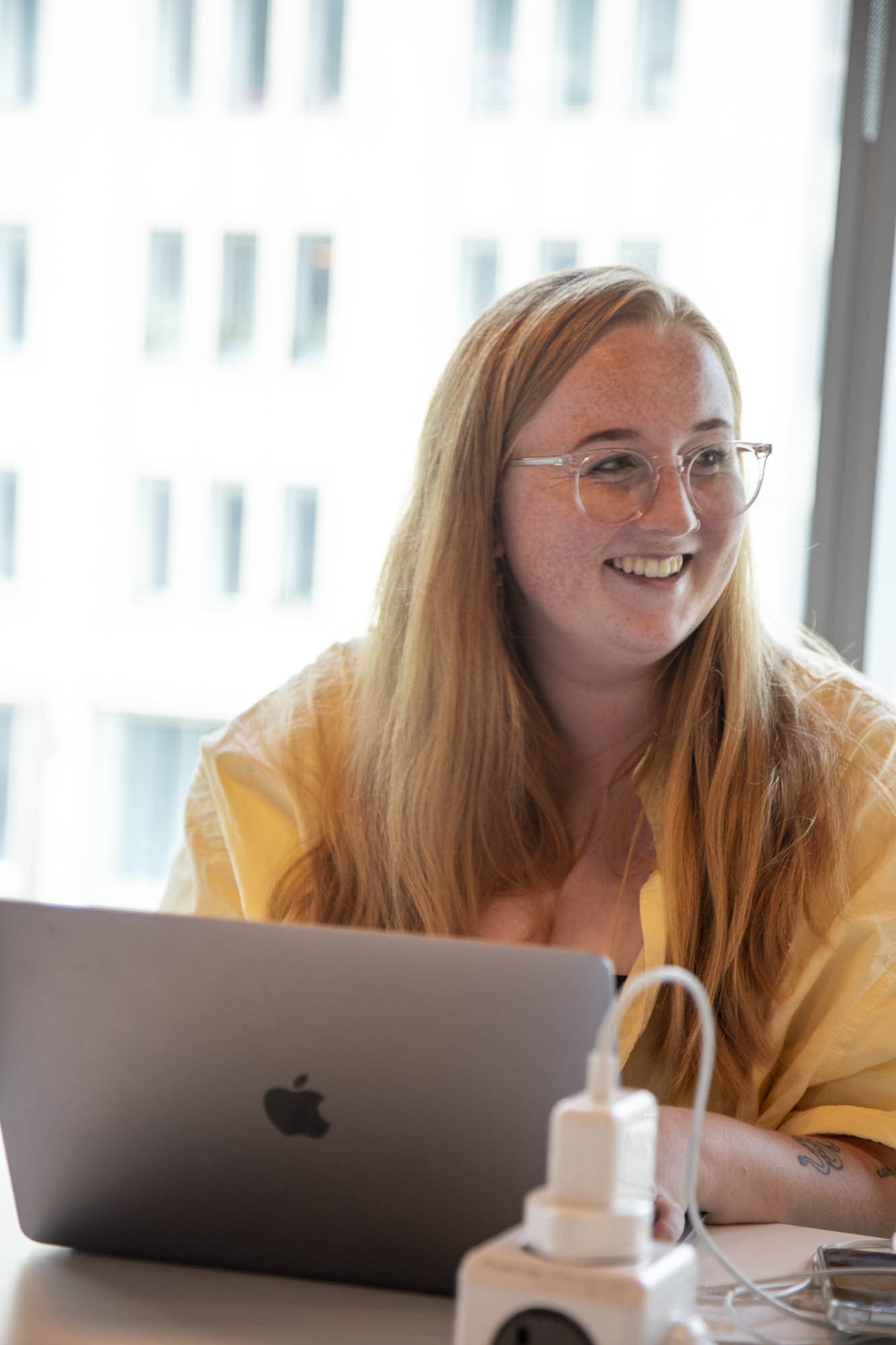 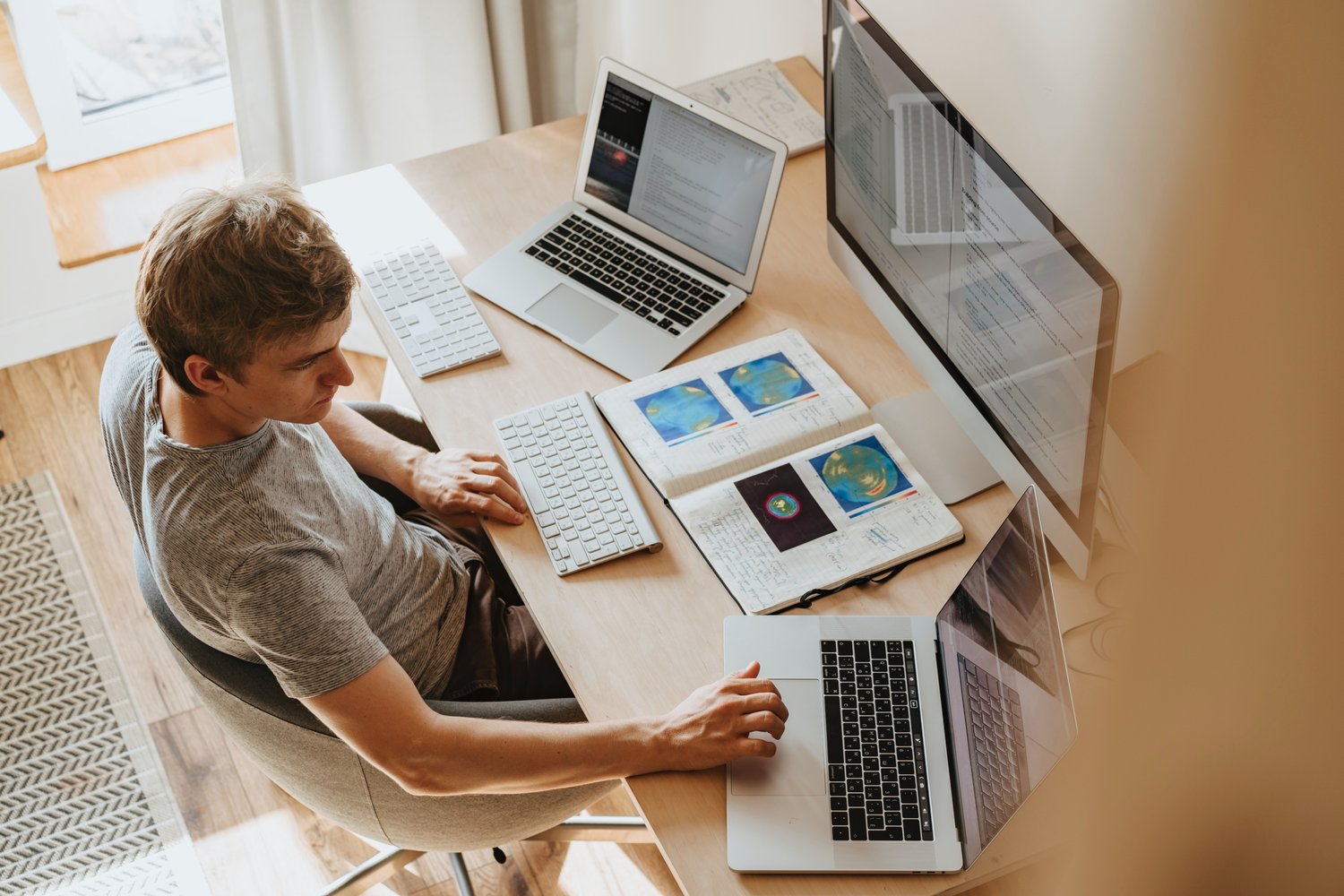 The Rise of Remote Working

Since the start of the COVID-19 pandemic in November 2019, businesses worldwide have been forced to review their workforce’s setup and adapt to stay-at-home orders and social distancing regulations.
Read more

Toni Heater
January 14, 2022
•
This is some text inside of a div block.
View all
By clicking “Accept All Cookies”, you agree to the storing of cookies on your device to enhance site navigation, analyze site usage, and assist in our marketing efforts. View our Privacy Policy for more information.
PreferencesDenyAccept